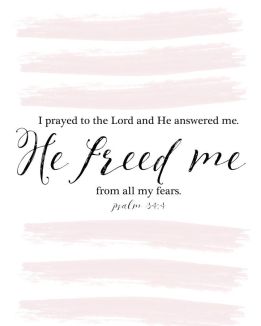 God does not turn a deaf ear to any righteous person crying out for help. The Lord hears their cry. Every believer should embrace this promise. And although God is spirit, and we are spirit encased within flesh, He hears our petitions from His realm on high.

Furthermore, God delivers the righteous out of all their troubles. This deliverance can occur in many different ways. God may simply remove our adversary or obstacle. He is able to do what we deem impossible. But, more often than an immediate or supernatural intervention, He will enable us to face and overcome our obstacle through His amazing grace. He equips us to subdue the enemy, who schemes to deceive us into thinking we have lost a battle that has already been won. END_OF_DOCUMENT_TOKEN_TO_BE_REPLACED 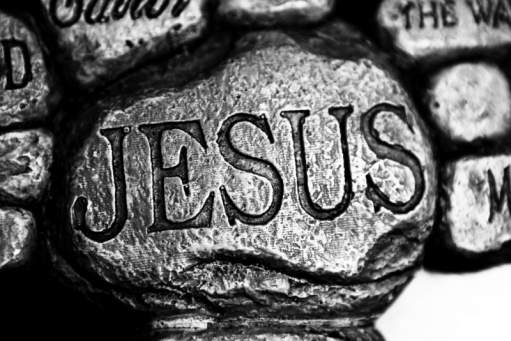 Houston’s summer was marred by a battle over religious liberties and overreaching government.

Sparring over a city ordinance that would force businesses, among other things, to allow transgendered clientele the use of opposite sex restrooms or risk discrimination suits, Bayou City area clergy and the government aren’t exactly on the best of terms.

Rather than placing the measure on the ballot, City Council enacted the reform via city ordinance. Rallying together, clergy and concerned citizens submitted over more than twice as many required to repeal the ordinance. Then the validity of the signatures was called to question by the city attorney.